Albert Pike was a pioneer, a crusader for justice for Native Americans, a practical joker, a reformer, a journalist, a philosopher, a prominent Washington lawyer, and a Civil War general. Perhaps the main focus of his life was the fraternity of Freemasonry. He was the organizer and, for many years, the leader of the Scottish Rite, one of Masonry's largest organizations.

from Albert Pike, The Man Beyond the Monument
by Jim Tresner

The Northern Masonic Jurisdiction was formed in 1867 and includes the 15 states east of the Mississippi River and north of the Mason-Dixon Line and the Ohio River, including Delaware. The Southern Jurisdiction encompasses the 35 remaining states, the District of Columbia and the United States territories and possessions.

The Scottish Rite degrees are lessons taught through allegory in the form of plays. The lessons are taken from Biblical as well as more modern historical events. Cast members use costumes and makeup to look like the characters who they represent. Candidates learn the lessons by observing the presentation. Memorization of material presented is not required. The Scottish Rite is open to all Master Masons in good standing.

The 33° is conferred annually, at the meeting of the Supreme Council, upon a select number of 32 ° Scottish Rite Masons who have contributed outstanding service to Freemasonry or Scottish Rite or who have exemplified, in their daily lives, the true meaning of the Brotherhood of Man under the Fatherhood of God. A recipient must be at least 33 years of age and may not apply for the degree. 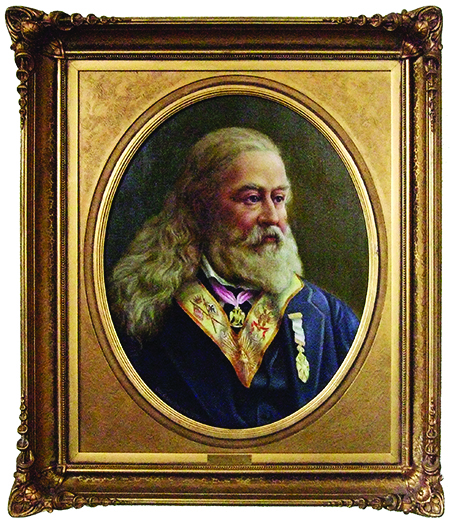 Note it will be held on Stated meeting night

Want to know how you can support Scottish Rite Childhood Learning and Language Center? Click here!

Want to learn more about it, click read more below.